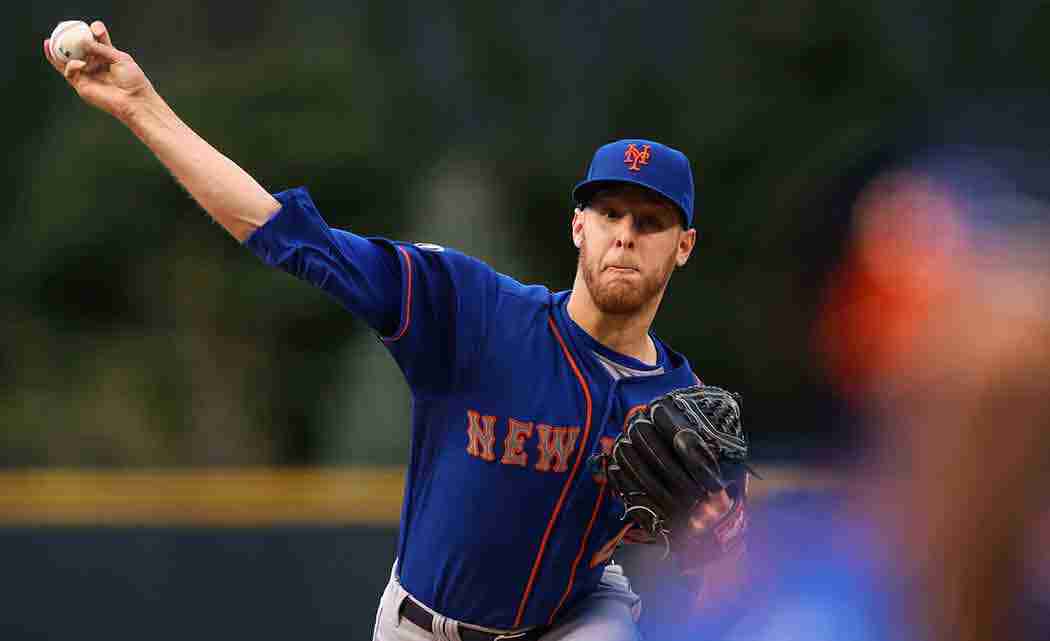 PORT ST. LUCIE, Fla. — New York Mets pitcher Zack Wheeler will have Tommy John surgery early next week and is expecting a 14-month rehabilitation, a schedule that would put him back in the major leagues in June 2016.

The 24-year-old right-hander has a complete tear in his ulnar collateral ligament, a partial tendon tear and a calcium deposit on the bone. He has been pitching with elbow pain, which was caused by tendinitis, since he was selected by San Francisco with the sixth overall pick in the 2009 amateur draft.

He said the pain intensified after he threw 120 pitches, his big league career high, in a 3-2 win over the Chicago Cubs on Aug. 15.

“They had a hard time hitting a curveball or slider,” Wheeler said of his 10-strikeout performance. “I threw a good bit of those, and after that it sort of progressively got worse.”

Wheeler was 11-11 with a 3.54 ERA and 187 strikeouts last year. He had two MRIs in the offseason and received two platelet-rich plasma injections to deal with the tendinitis. He had another MRI last week in Port St. Lucie, which revealed the ligament tear.

Wheeler said he knew something was wrong when Mets chief operating officer Jeff Wilpon came to get him Monday. Wheeler met with Mets medical director Dr. David Altchek on Wednesday and had a second opinion from Dr. James Andrews on Thursday.

“Fix the tendon, clean up that calcium deposit. Clean up the scarring or dead stuff inside,” Wheeler said. “Basically, I’ll have a new elbow when I come out.”

Wheeler threw a career-high 185 1-3 innings last year and said he had no issue with the way the Mets used him. He was prepared to pitch through pain again this season, but he realized something was wrong during a bullpen session and felt he wasn’t able to recover as he did in the past.

“Every guy that throws hard eventually is going to have it,” Wheeler said. “There’s those few guys out there that don’t have it, but more than likely, guys that throw hard, long, lanky – your body isn’t meant to move in that motion. You’re going to have it.”

NOTES: 2B Daniel Murphy was not scheduled to play Friday because of tightness in his right hamstring. Murphy, who was on the DL for two weeks last season because of a calf strain, said he will be reevaluated Saturday. … Parnell (hamstring) is expected to pitch in a minor league game Saturday. Parnell has not pitched in a game since Tommy John surgery on April 8. 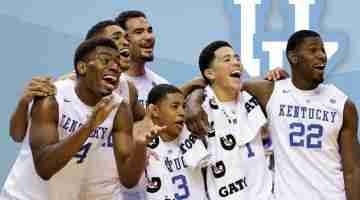