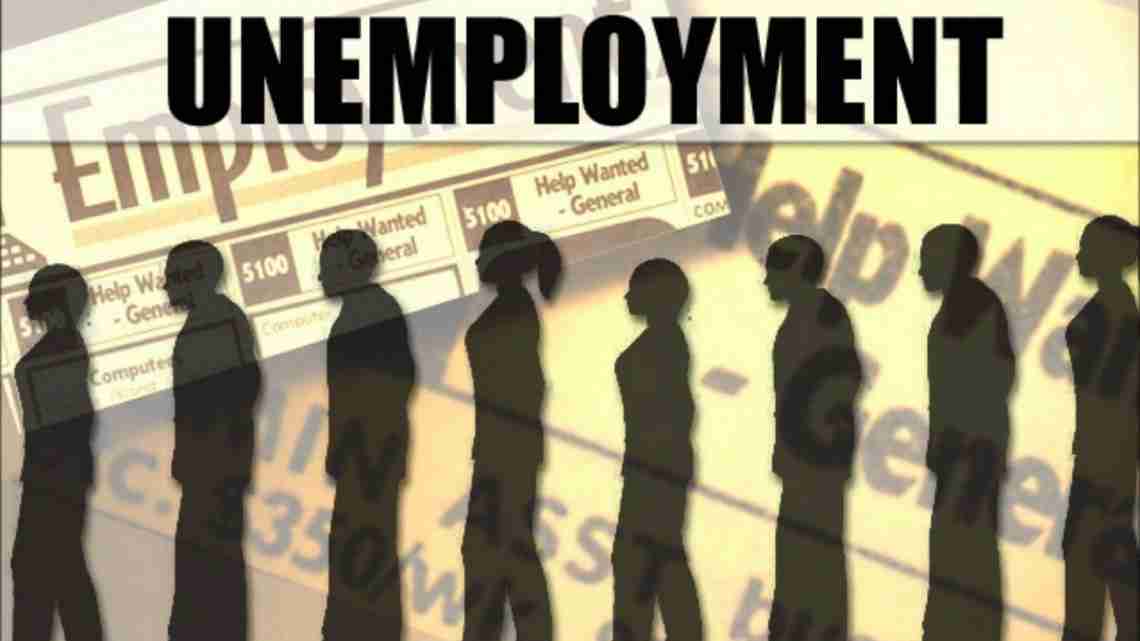 PROVIDENCE, R.I. (AP) _ The unemployment rate in Rhode Island in April dropped to 6.1 percent, the lowest rate in more than seven years.

The unemployment rate has not been this low in Rhode Island since December 2007.

Gov. Gina M. Raimondo says the improving rate is encouraging, but people are still struggling and the state needs to create more jobs.