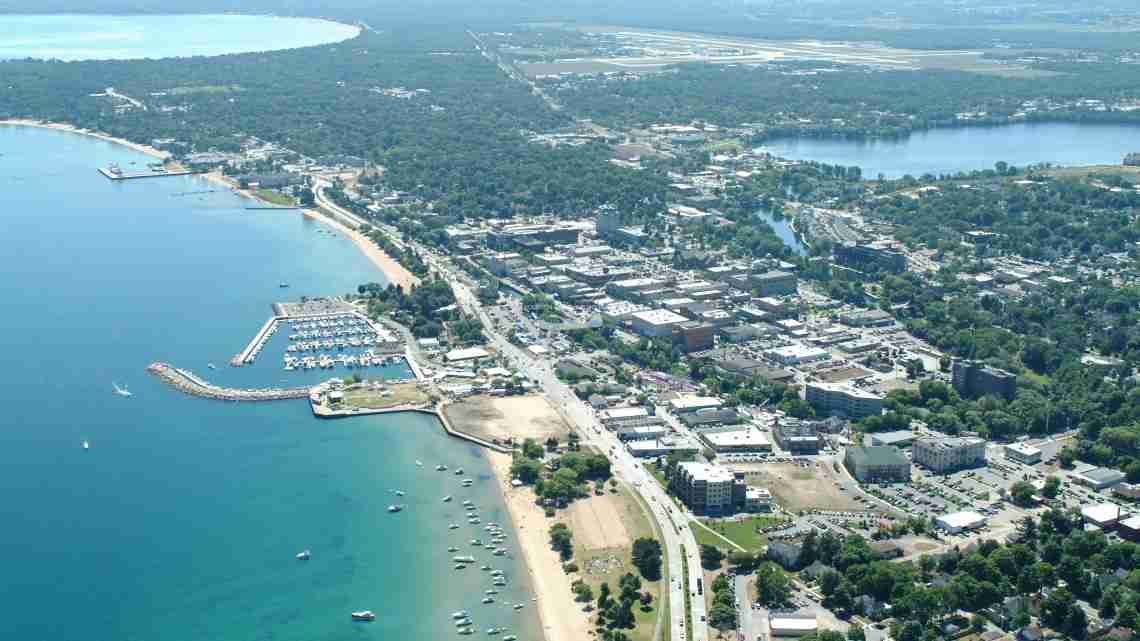 TRAVERSE CITY, Mich. (AP) _ Jack Nowland poured water into blister-pack-shaped trays, readying the small containers for an incubator and eventually for viewing under a black light.

Nowland, president of SOS Analytical Inc., prepared samples from Grand Traverse Bay and other area beaches to be tested for the bacteria E. coli. The samples were to incubate for about 18 hours before a spin under the black light.

“If there’s E. coli, it will glow,” Nowland told the Traverse City Record-Eagle ( http://bit.ly/1eJ0ner ). Samples are viewed to create an estimate of bacteria levels at each beach.

Nowland took samples of Grand Traverse area waters June 24 as part of an annual summer program that provides data and dictates whether a beach needs to be closed or swimmers need to be warned about bacteria levels. Funding for the program goes through the Watershed Center Grand Traverse Bay, and results are posted by county health departments.

“That organism (E. coli) is actually harmless, but its presence in the area tells us there could be other harmful organisms in it,” said Tom Buss, director of environmental health and animal control for the Grand Traverse County Health Department. “It’s one of the easiest ones to test for and reasonably priced in terms of testing.”

The Watershed Center Grand Traverse Bay received nearly $29,500 from the Department of Environmental Quality for water testing at local beaches, as well as additional funding to expand the program. This year the weekly testing will expand to include some inland lakes.

Water will be tested in two ways this year: the traditional method Nowland performed, and another that involves measuring DNA and yields results in just four to six hours.

“If this method works out and proves usable we can get same-day results, which would be really helpful so we can tell people on Wednesday, `Don’t swim in the beach today,”’ said Sarah U’Ren, program director for the Watershed Center.

The presence of E. coli indicates possible fecal matter in the area that contains other harmful organisms. Swimmers, especially young children or the elderly, could fall ill to viruses and symptoms like gastrointestinal distress, U’Ren said.

E. coli is most often elevated after storm events, she said. Winds can stir sediments from the ground, and rain carries the bacteria into the water.

“If there’s dog poop or bird poop or raccoon poop, that washes into the storm drains,” U’Ren said. “Bacteria levels increase and then you get a big rain and it flushes that into those waters.”