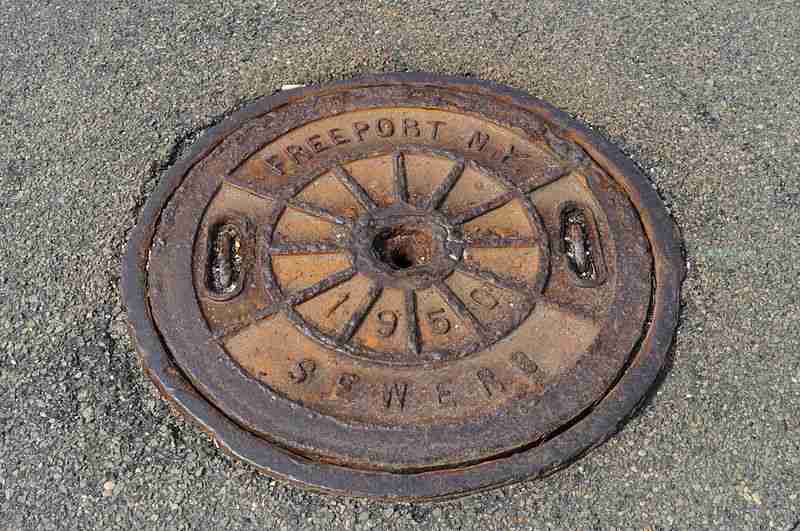 ALBANY, N.Y. (AP) – New York Gov. Andrew Cuomo wants $2 billion to address some of the nation’s oldest water and sewer systems – and while that sounds like a lot of money, it’s a drop in the bucket of what the state’s experts say is truly required.

They say it would actually cost $80 billion in the coming years to replace crumbling water mains, modernize sewer systems and remove lead pipes.

Many of the state’s water systems began wearing out long ago. The Erie County Water Authority had 1,453 water main breaks in 2015. There were nearly 400 the same year in Syracuse, where local officials calculated last year that they’ll need $726 million to fix 550 miles of pipe. In New York City, an estimated 20 percent of the treated water that enters municipal pipes leaks out before it makes it to a faucet.

“It’s becoming more and more of a problem,” Cuomo said when he announced the $2 billion proposal. “The time to address it is now.”

One of the reasons why the state’s pipes have gotten so bad is many people don’t think about the need for maintenance until a pipe bursts, a river is contaminated by sewage or a toxin is found in tap water. And funding for water systems has repeatedly lost out to other pressing needs like rising education and health care costs.

This past year, however, water quality became front-page news when the industrial chemical PFOA was found to have tainted the tap water of the upstate village of Hoosick Falls.

Across the nation, the Environmental Protection Agency pegs the total cost of maintaining, replacing, upgrading and expanding the nation’s sewer and drinking water systems at $1 trillion over 20 years.

“This is often not considered a hot-button issue. We simply just expect that our water is there and clean when we turn on the faucet,” said Sen. Todd Kaminsky, a Long Island Democrat.

Long Island is the site of one of the state’s most challenging water quality problems, caused by chemicals used in aviation manufacturing that seeped into the groundwater. A recent state report determined it could cost up to $587 million and take up to 100 years to fully clean up the problem, which affects the drinking water used by 250,000 people.

Environmental advocates praised the Democratic Cuomo for including the $2 billion in the budget proposal he unveiled Tuesday.

Adrienne Esposito, executive director for the Citizens Campaign for the Environment, said the money, if approved by lawmakers, would be a “game changer.”

“With sewage overflows fouling our waterways and toxic chemicals making drinking water supplies unsafe to drink, the time has come to make a significant investment,” she said.

The $2 billion would be spent over five years. It would come on top of $200 million for water projects approved by lawmakers last year. Hearings on Cuomo’s budget proposal are planned with a vote expected before April 1.

While many of the proposals in Cuomo’s budget face challenges with lawmakers – his call to make state college tuition free for middle-class students being one notable example – the water funding is already winning supporters in both parties. That pleases advocates who have been pushing for significant funding for years.