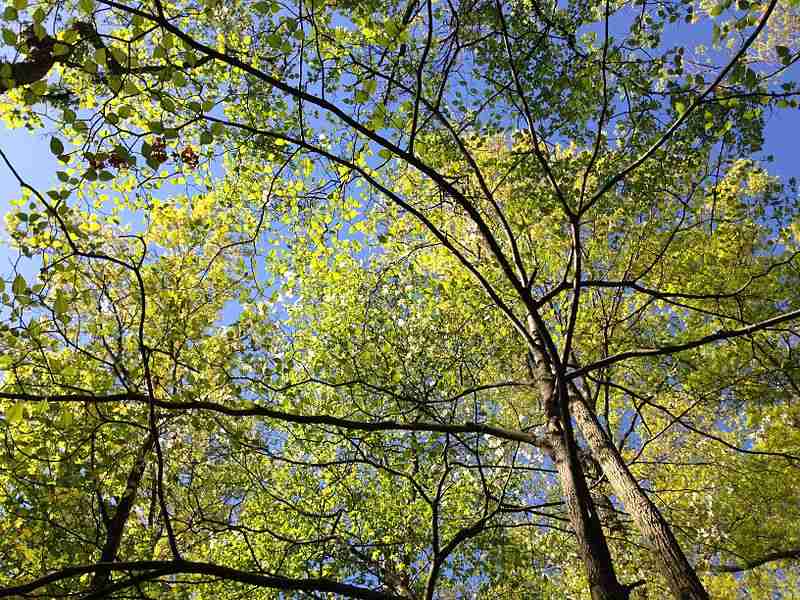 The Daytona Beach News-Journal (https://goo.gl/sFICdJ ) reports that Josh Rosa and Joel Fallon were seriously hurt Wednesday afternoon when the aircraft went down in a wooded area near Plantation Bay Golf & Country Club in Ormond Beach. It wasn’t immediately clear which man was the pilot.

Flagler County Sheriff’s Office spokesman Jim Troiano says the 1969 Beechcraft Bonanza had taken off from Flagler Executive Airport bound for DeLand. Authorities say a golfer at Plantation Bay was the first to report the crash. Rosa used his GPS coordinates to guide first-responders to the crash site.

Fire Rescue Chief Don Petito says rescue workers had to hack through underbrush to get to the site of the crash.