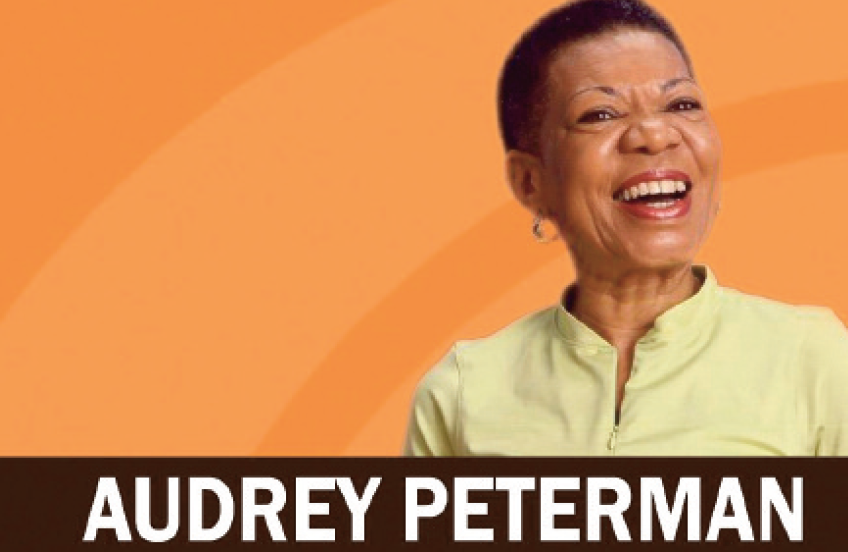 For decades my husband Frank has periodically mentioned the “cultural lag” theory that he first heard in college in the 1960s. It refers to what happens when things change so fast that our culture cannot keep up. I experienced what that meant when I attended the 31st Annual Conference of the Everglades Coalition at the elegant Biltmore Hotel in Miami on Jan. 8. The consequences are frightening.

Comprising more than 50 leading environmental organizations and federal agencies including the US Army Corps of Engineers, state and local agencies, government leaders, ecological and environmental scientists and planners, the coalition includes some of the most influential people in the country focused on restoring the Everglades since 1985.

Plug “South Florida, sea level rise” into any search engine and you will find versions of:
“Florida is in the crosshairs of climate change. Rising seas, a population crowded along the coast, porous bedrock, and the relatively common occurrence of tropical storms put more real estate and people at risk from storm surges aggravated by sea level rise in Florida, than any other state by far. Some 2.4 million people and 1.3 million homes, nearly half the risk nationwide, sit within four feet of the local high tide line. Sea level rise is more than doubling the risk of a storm surge at this level in South Florida by 2030.”

So going back to the conference after a hiatus of several years, I was shocked to find many of the same people having the same conversation about new federal dollars to buy land and restore water flow in the ‘Glades. There was barely a mention of the new reality of rising seas and the threat from water on three sides – the Atlantic, the Gulf and the Caribbean.

Frank and I worked with the coalition from around 1996, striving to integrate the interests and concerns of African Americans and economically disadvantaged people in the urban area targeted by Eastward Ho!, the urban arm of the restoration. We tried to get the coalition to throw its weight behind the Environmental Justice Act of 2000 and press for safe remediation of Superfund sites in black communities, including Wingate in Fort Lauderdale. US Rep. Carrie Meek got a section in the 2000 Federal Water Resources Development, requiring involvement of the minority business community in the billions of dollars flowing from the restoration.

But, as we share in our book, Legacy on the Land: A Black Couple Discovers Our National Inheritance and Tells Why Every American Should Care, leaders paid scant attention to these human aspects of the restoration. From what I observed Friday, little has changed.

The potential consequences of inaction and failure to deal with a looming environmental disaster was illustrated in the most ghastly way for me in August, 2005: At an environmental meeting in Atlanta, the keynote speaker told the audience he’d just returned from New Orleans. He said he took a helicopter ride over the levees with city and federal officials and they discussed how the dikes would not stand up to a category five storm.

On the panel, Ecology and Economy: National Park Restoration for Local Communities, I suggested that the coalition take the lead in making the case for our economy to be retooled to focus on protecting us from the coming floods. 15 years is very little time to determine what kind of flood control measures will work and to develop and build the required structures, I said.

I don’t know if I made a difference, or if former astronaut Senator Bill Nelson, who spoke passionately on the same subject at lunchtime, changed any minds.

So it’s up to us! God forbid that 2030 is the year that our “cultural lag” manifests with the purchase of thousands of body bags for South Florida.