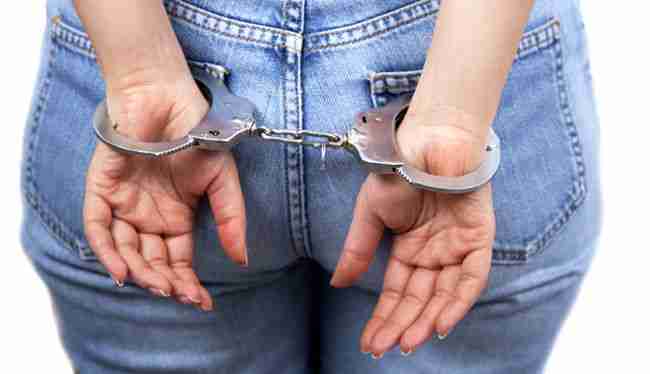 TAMPA – A Tampa woman has been convicted of issuing bomb threats and accessing child pornography as part of a plan to frame her estranged husband.

Jaqueline Numata pleaded guilty last week to one count of possession of child pornography and one count of making false bomb threats to U.S. Air Force Air Base in Misawa, Japan.

She was an Army and Air Force Exchange service employee.

Prosecutors say last January she downloaded child pornography and uploaded the images to a blog she made in her estranged husband’s name. She also used a fake Facebook profile to link those images to the Facebook page for the Misawa Air Base.

She made the threats to the base pretending to be her husband.

She will be sentenced at a later date. 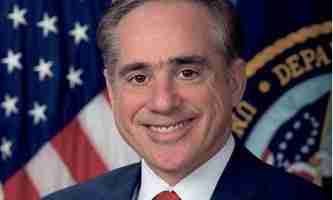 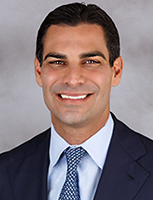 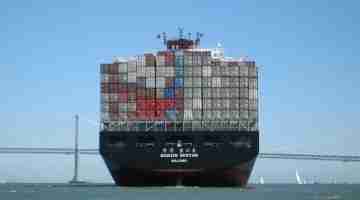