Streaming TV services: What you get, what it costs 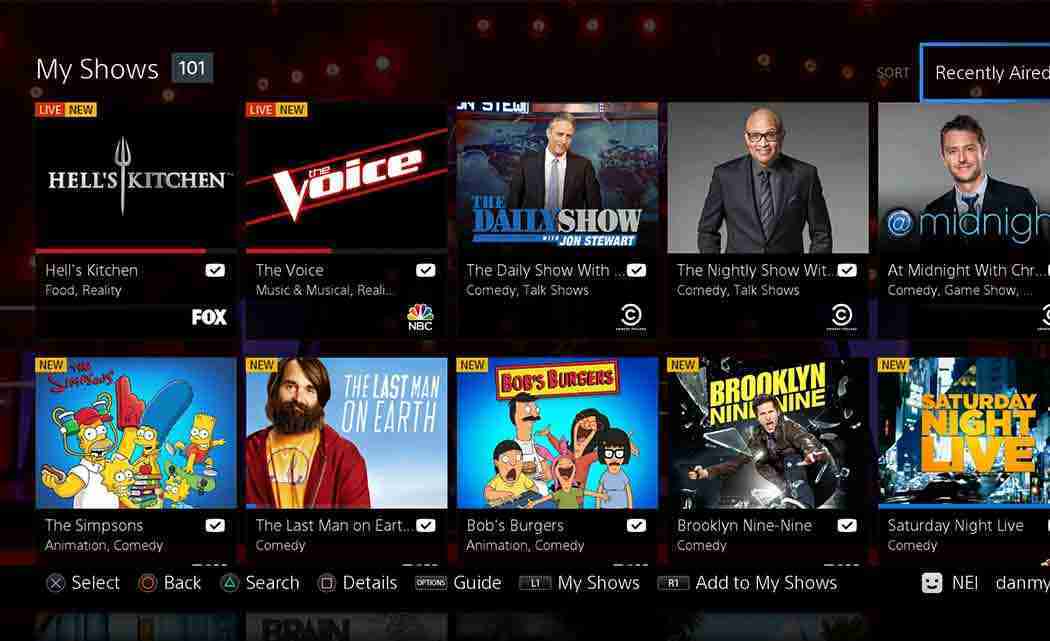 NEW YORK — Sony jumped into the pay-television business Wednesday with an online package of more than 50 channels starting at $50 a month. It’s the most complete of the Internet-only offerings, but also the most expensive.

In the works for more than a year, the PlayStation Vue service could drive more people to drop their traditional cable or satellite TV offerings, especially as Sony touts such benefits as unlimited online storage for recordings. However, the service is initially limited to PlayStation owners in three cities, and it doesn’t include ESPN, HBO and some other popular channels.

Cable or satellite packages, excluding promotions, can easily run $70 to $100 a month for hundreds of channels, including ESPN, all the major networks, scores of niche channels and one premium service such as HBO or Showtime. And you can watch shows on TVs throughout your home. Most would-be cord cutters will need to pick and choose from multiple services to cobble together all the shows they watch, and family members may not be able to watch simultaneously.

Here’s a look at the menu of options _ what you get and what it costs.

Live offering: Base plan with CBS, NBC and Fox broadcast channels. Cable channels from Discovery, Fox, NBCUniversal, Scripps, Turner and Viacom. AMC channels coming in April. Additional sports and other channels for $10 or $20 more. More than 50 channels in basic; more than 85 in all. Main omissions: CW network and Disney channels, including ESPN and ABC.

On demand: Recording capabilities with unlimited storage, though shows expire after 28 days. Many shows over the past three days are automatically available. Access to some channels’ on-demand apps.

Restrictions: Available in New York, Chicago and Philadelphia only; suburbs excluded. Up to three simultaneous streams in a home, but each must have a separate PlayStation 3 or 4, and only one can be PS4. An iPad app is coming for out-of-home viewing, but a PlayStation is still required for set-up.

Live offering: About 15 channels, including ESPN, ESPN2, ABC Family and AMC. A&E, History and others coming. No over-the-air channels. Add-on packages for sports, movies, kids, lifestyles and world news available for $5 each.

On demand: No recording of channels, though a handful automatically offer shows from the past three to eight days. Access to WatchESPN on-demand app, with others coming.

Restrictions: Can watch only one stream at a time, so members of households will need multiple subscriptions. DVR controls, such as pause and rewind, aren’t available for many channels. NFL blackouts on mobile devices.

On demand: Day-after access to shows on mobile devices (on traditional computers, it’s free without a subscription). Full seasons for many shows, not just past five episodes. Past seasons for a handful of shows, including “The Good Wife,” “Survivor,” “The Amazing Race” and “60 Minutes.”

Restrictions: No apps for streaming TV devices. Some sports blackouts.

Live offering: None, though new episodes are available through apps about the same time they are shown on TV.

On demand: Current and past seasons of most HBO shows, including “Games of Thrones,” “Girls” and “The Sopranos.” Hundreds of movies, including those from Universal, Fox, Warner Bros. and Summit.

Restrictions: Can subscribe only through a partner. Apple has exclusive deal among non-traditional distributors and requires Apple TV, an iPhone or iPad to sign up (you can then watch through a browser on other devices). Cablevision is the only pay-TV provider so far to offer HBO Now, but only to its Internet customers. No device restriction with Cablevision. Apple announced $15-a-month price. Cablevision has not, but it’s expected to be comparable.

On demand: Games and activities created for service alongside archives of shows no longer on any of Nickelodeon’s TV channels. Aimed at preschoolers.

Restrictions: Available on Apple mobile devices only at first.

Monthly price: $8 for Plus, though many shows are free on Windows and Mac computers.

On demand: Next-day access to shows from ABC, NBC, Fox and CW, along with some cable channels. Some movies and original shows.

Restrictions: Fox and CW shows restricted to pay-TV subscribers for first week. ABC requires pay-TV or Hulu Plus subscription during that time. Plus also needed for viewing on mobile and streaming TV devices.

On demand: Apart from original shows such as “House of Cards,” offerings tend to be past seasons, plus movies.

On demand: Apart from original shows such as “Transparent,” offerings tend to be past seasons, plus movies. Next-day access to shows for $2 or $3 an episode.

Live offering: None, except for special events such as iTunes music festival.

On demand: Next-day access to shows for $2 or $3 an episode.

On demand: All games.

Restrictions: Lots of blackouts. Extra $5 a month or $20 for season to watch on mobile and streaming TV devices. Separate package available for minor-league games.

Next post Leading Player: finalist from ‘The Voice’ has starring role in ‘Pippin’ 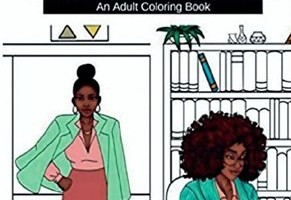 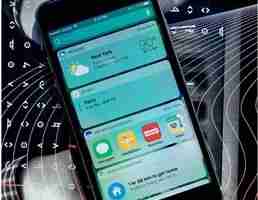