The politics of blackness: Another icon passes 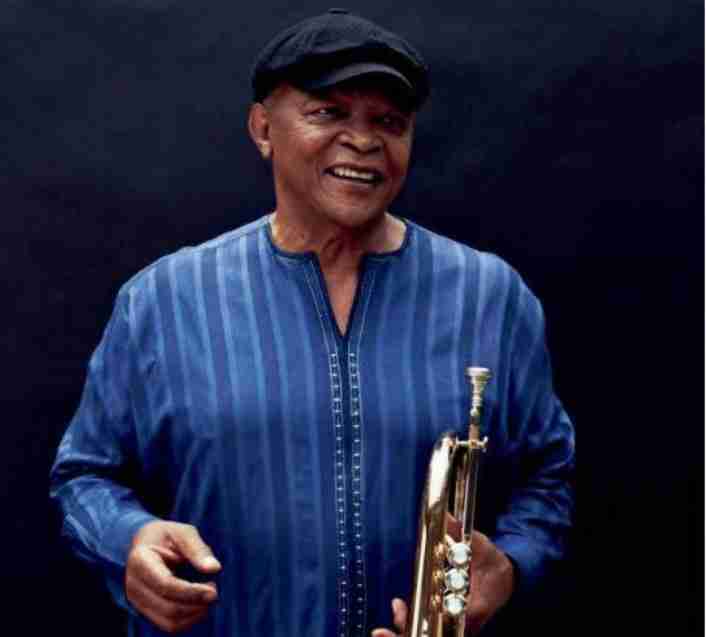 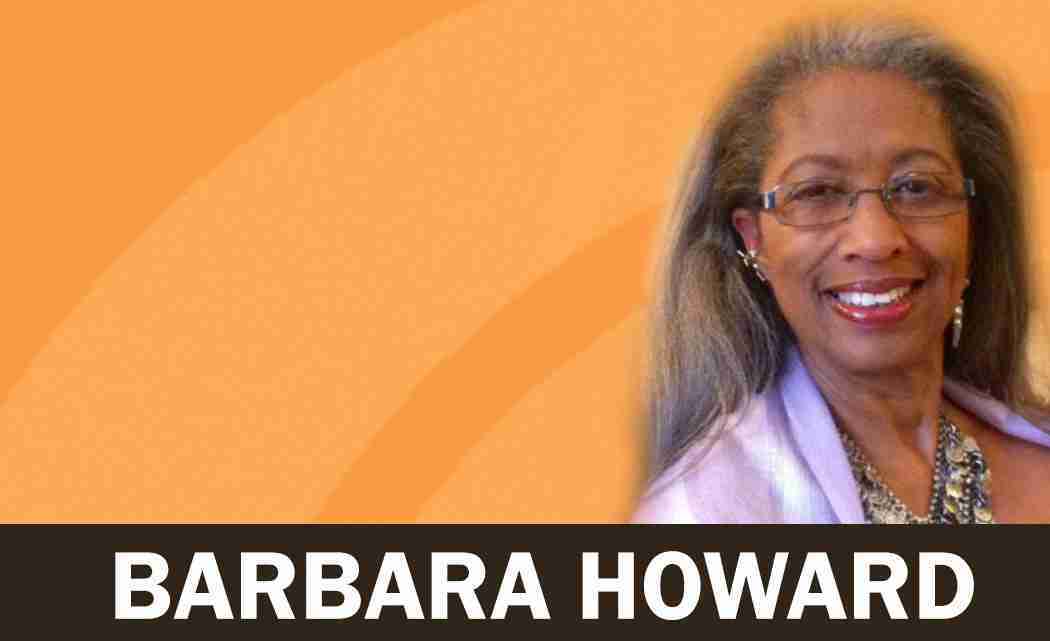 I was saddened to discover that South African Jazz musician Hugh Masekela had passed. Hugh Masekela was not just someone whose music I had enjoyed immensely, but he was a real soldier in the fight against apartheid in South Africa.

He didn’t block traffic on highways; he didn’t burn down businesses. He sang and encouraged his fellow South Africans to resist a very illegitimate and repressive government run by the minority white population. He sang about the illegal incarceration of Nelson Mandela. He sang about wanting true democracy in his country.

I had the pleasure of spending some time with Masekela. I was invited to a private lunch with him at Madiba’s restaurant on South Beach. Madiba was the name South Africans lovingly called Mandela – meaning “father,” Madiba’s on South Beach was owned by a white South African, who was now a naturalized American citizen. Mark Hennigan was a true “African-American.”

But that was then and this is now. As in South Africa, all the laws confining black folk in America have been dismantled. We are free to do, say, think and go where we want to go.

In both countries, all the repressive laws have been struck down. Yet recently, even after Obama was elected the first socalled “African American” President of the United States (POTUS), many black folk seem to think we are still in the dark ages where their freedom is restricted by laws.

Ironically, the same group of people who passed and enforced repressive laws against black folk in this country is now the very group of people constantly telling us that it is the other group that is racist.

I grew up in segregated Alabama and every person in charge of making life miserable for us was a Democrat. Once those repressive laws were dismantled, those same Democrats, reluctant to release their hold on us, found another way to keep us on their plantation.

Joe Biden, Vice President under Obama, told a group of black folk attending an NAACP convention in 2012 that “they” want to put ya’ll back in chains.” The “they” were Republicans, the very group which had fought to keep us out of chains.

It has been so effective that there is no more need for the Ku Klux Klan, which was created by Democrats to control black folk; now black folk keep other black folk in line and voting for Democrats across the country.

Take a look at all the predominantly black cities – they are all controlled by Democrats and they are plagued by crime, drugs, teenage pregnancy, welfare, high school dropouts and high unemployment. They don’t bring any businesses into the community which leads to employment and other business opportunities. Yet they shut down the government for DACA – illegal immigrants.

I know Dr. King, whose birthday was January 15th, is turning over in his grave. I also know that Hugh Masekela, who spent his life fighting real racism, would look at what’s happening in our country and shake his head.

Too many people died to make black folk full citizens with all the rights and opportunities that whites have, but these days it seems like too many young blacks spend too much time complaining about what they don’t have and not enough time taking advantage of the opportunities that have been made available to them.

They have bought into the theory espoused by Nancy Pelosi that President Trump’s immigration plan is designed “to make America white again.” They need to pay attention to her plan which is to displace black folk with illegal immigrants.

Hugh Masekela would say “When the struggle is over, enjoy the victory.” Rest in peace, my friend.

Next post Where does it begin? When does it end?