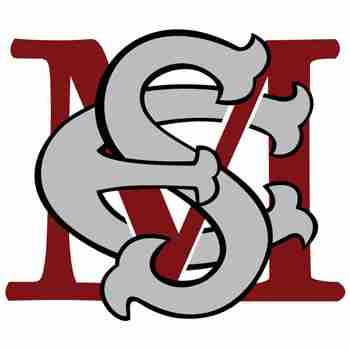 Nasir Core had all of his six points and added two assists and two steals during a 16-4 run that trimmed FAMU’s deficit to 81-77 with 54 seconds left. Andino made one of two free throws and, after the Rattlers missed two shots on the other end, Copeland made a pair of foul shots to put the Hawks up seven with 17 seconds to go. Marcus Barham’s jumper made it 84-79 before Andino hit two free throws to seal it.