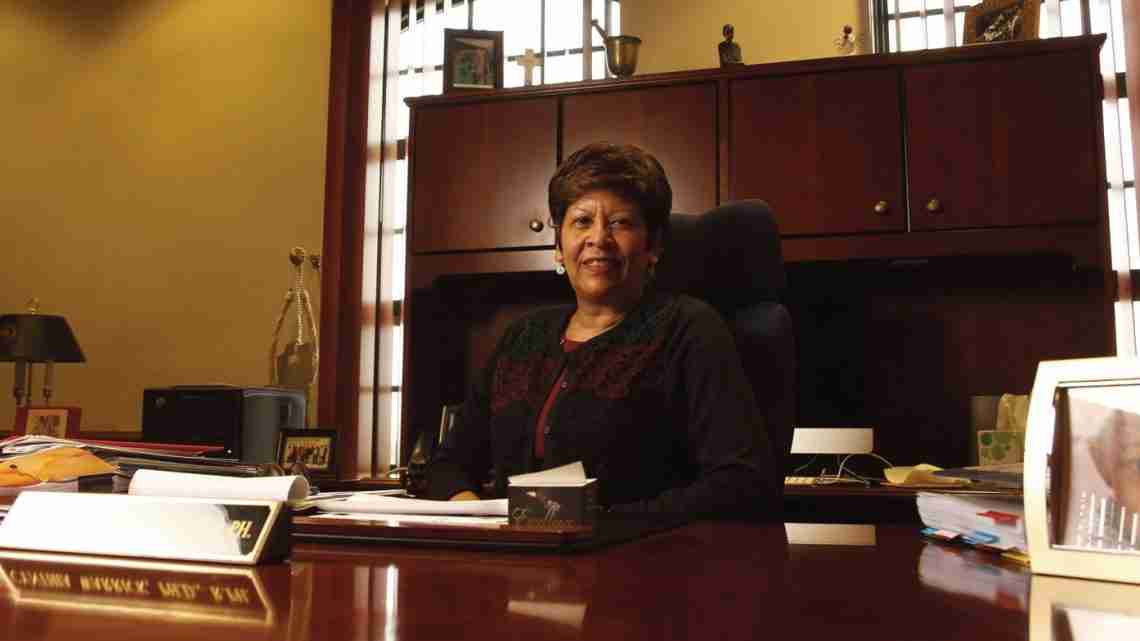 Stillman’s Board of Trustees has launched a national search for Warrick’s replacement. The college plans to ﬁnd her successor by the June 30, 2023, end of Warrick’s contract.

Warrick, 68, said she is choosing to retire because she wants to relax and spend more time with family, especially her grandchildren. She plans to return to her hometown of San Antonio.

Warrick was named Stillman’s seventh president in April 2017. She was originally appointed as an interim president but said the role began to feel like a mission she was called to fulﬁll, The Tuscaloosa News reported. “I … didn’t expect to be here this long,” Warrick said during a news conference to announce her plans.”But you know, the job called me, God called me and we were able to accomplish miracles. Believe me, we were able to accomplish a lot in a short period of time … I’m ready to pass the torch on to the next person to take up the race.” When she arrived, Stillman was at a critical point ﬁnancially and academically, Warrick said.

“I was tasked with a real challenge, and my husband’s a ﬁnance guy and he said, `You’ll be home in three months.’ It was just that bad,” Warrick said.”But I ﬁgured God didn’t send me here to close the college down. And we were going to do what we had to do, to make sure that the college was going to be strong again and flourish. And now, after ﬁve and a half years, we’re there.” According to a news release, Warrick is leaving Stillman debt-free after $40 million in debt has been either paid off or forgiven.

“The college has gone through some very rocky times and she has been the anchor that has kept us on track. She has raised the brand of the institution and enhanced the college’s reputation,” said Donald Comer, chair of the school’s board.

The school was founded in 1876 and is afﬁliated with the Presbyterian Church USA. Warrick, who previously served as interim president at South Carolina State University and Grambling State University, said she will continue to play a role at Stillman after her departure.

“I will cherish the outpouring of support from the local community, the state and the alumni that has contributed to the success that we have achieved during my tenure,” Warrick said.”Stillman is now a place where a new president can build on the teaching, research and the community service that we established in the past ﬁve years.”