Erica Mason is the epitome of ‘Pretty N Radical’ 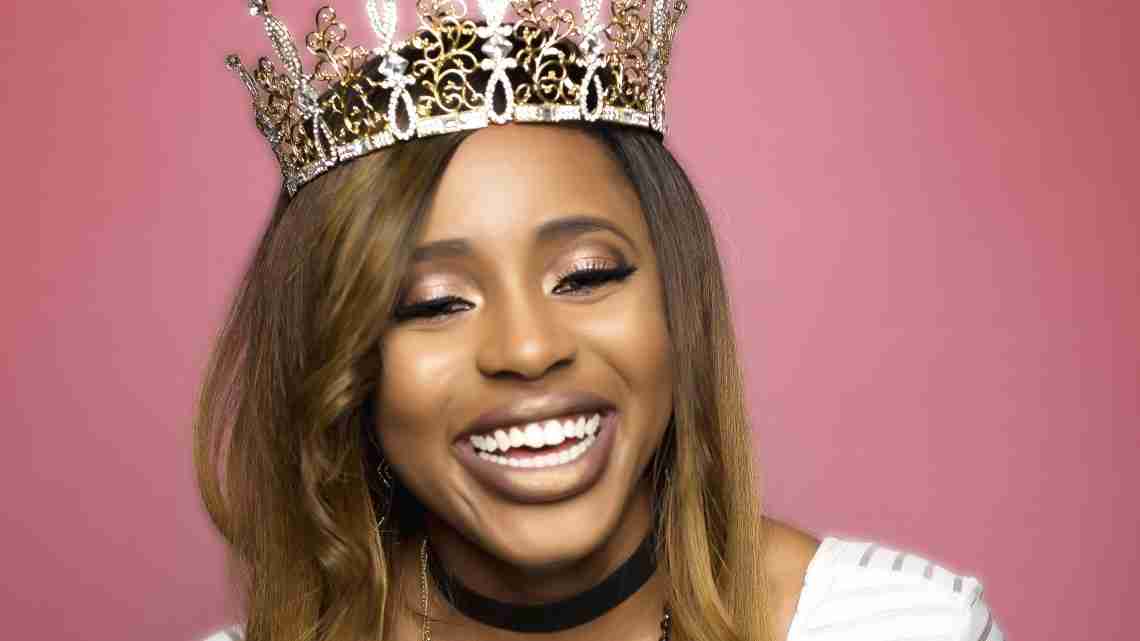 GAINESVILLE, Fla. – Erica Mason never felt like she fit in, but that’s probably because she was created to stand out. And ever since the 24-year-old ‘femcee’ embraced that notion, she’s been using her microphone to inspire others to celebrate what makes them unique.

It’s a movement she has labeled “Pretty N Radical” (PNR), which means “To love who God made you and how God made you. It means to be pretty from within.” Mason said God gave her the movement while she was in college at University of Florida (UF) trying to figure out who she was.

“I was a people pleaser. I grew up pretty insecure about the way I dressed, the way I looked, because I didn’t fit in with any of my peers. I always stood out so I had to learn very early to accept myself because nobody else would,” Mason said revealing she eventually realized God’s love and acceptance proved enough. 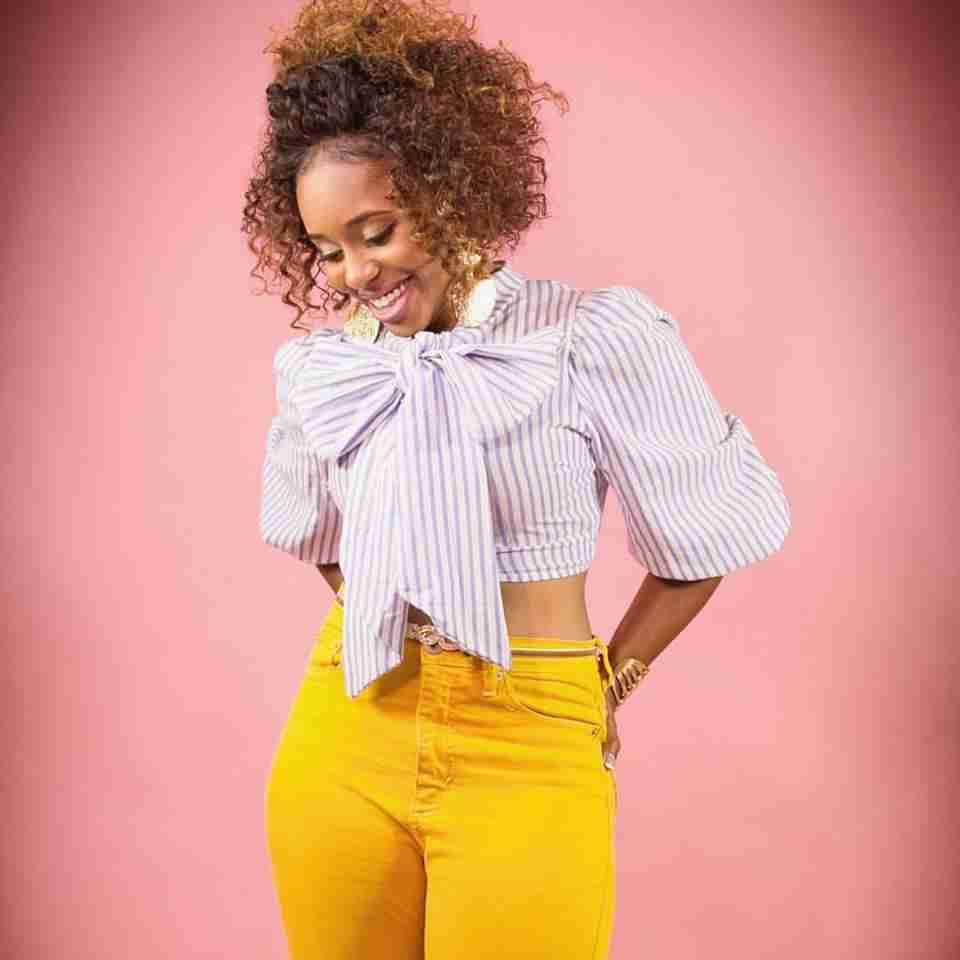 Originally from Gainesville, Florida, Mason is as beautiful as she is talented and the characteristic runs more than skin deep. She exudes an authentic love for God and people that comes through in her music and behavior.

In an exclusive phone interview with the South Florida Times, Mason cleared up any misconception that she became a rapper because she wants money and fame.

In fact, Mason said initially she had dreams of playing in the WNBA and doing physical therapy. She never planned to pursue a career in music; but her faith in Jesus Christ and desire to help others by sharing her story led her down this path.

Mason said she was a 15-year-old who loved R&B when she got saved and thought the music could become a problem. So she began looking for more wholesome music to listen to and that’s when she happened upon Christian Hip Hop (CHH).

“When I heard Christian Hip Hop and I was like ‘Whoa, I didn’t know that they actually did this whole thing. I didn’t know you could rap about God,’” Mason said.

After hearing rapper T-Bone’s verse on the movie “Fighting Temptations” and realizing she could “spit the fast part,” Mason decided to write her own song. 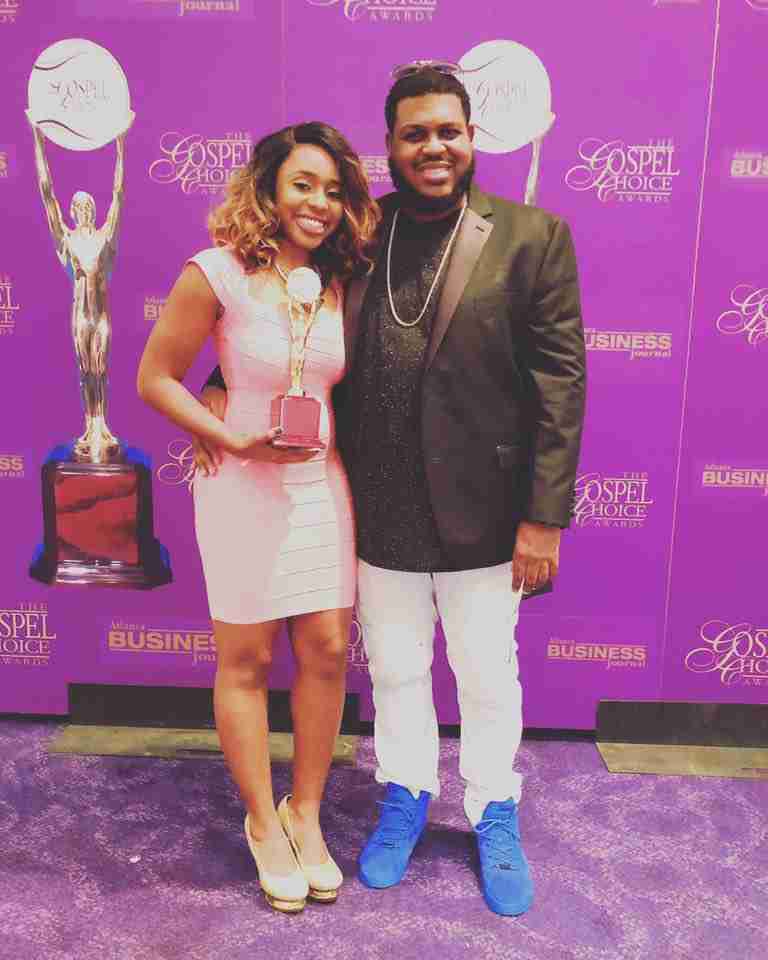 She showed it to her pastors who convinced her she should perform it at church. After seeing how people responded to it, Mason said she realized she had a gift. The rest is ‘His (God’s) Story.’

Mason began building a buzz performing at events across her college campus (University of Florida) and working with her manager Will Thomas, who she said helped develop her sound and visuals. When she released her first official single, “Closer to You,” it ended up in over 50 countries.

Today, she has quite an extensive catalog of music, has received several awards, performs at sold out shows and gets mentioned among some of CHH’s most prominent women rappers. She credits God’s plan, hard work and being consistent with her rising success.

Mason, who is known for sharing her experiences, said she does so to encourage people to rise above their mistakes because no one is perfect – including her.

“When it came to my story, I would hear people all the time tell me about how they were either suicidal or they were depressed or they were just dealing with something that was extremely difficult and how my music helped them overcome,” Mason said. “They would say things to me like I don’t know how you do it. It just seems like you have it all together or I wish that I could be just like you and just overcome everything and … and I felt like it was important for people to understand how people perceive me is not always the case. I’m still a human being. I still go through struggles, I still have issues.”

“It’s very important to be open and transparent about what I had to overcome. Sometimes I feel like when you’re not transparent you give people the idea that you are a superhero and you don’t go through things and it’s hard for people to relate to you,” Mason said. “What I talk about in my music is legitimate. It’s real life. I’m not just saying these things because it sounds cool. I want to influence people to understand regardless of what struggles you have dealt with, there is a way to grow and overcome it and you don’t have to be defined by the mistakes you made and your past.” 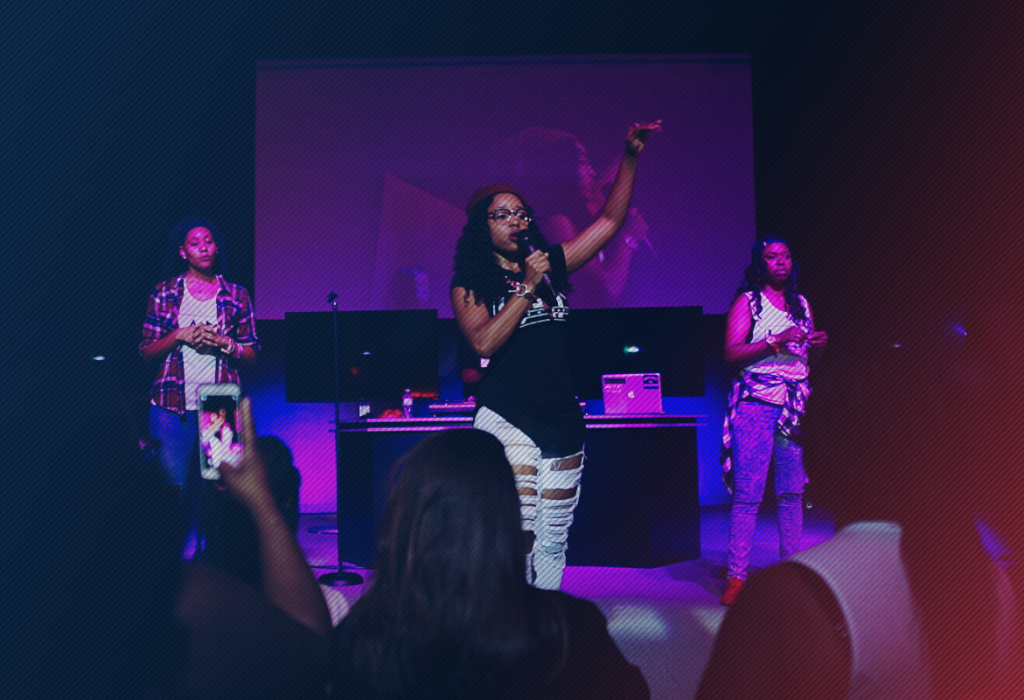 In addition to God’s guidance, Mason believes her transparency is one of the reasons the PNR movement keeps gaining more traction. PNR has made its way to women and girls conferences and many other events. It has its own fashion line and Mason said men are even embracing the movement.

Mason said her overall goal is to use her platform to raise up and support other artists.

“Ultimately I don’t want to be on the stage. Whenever I can move behind the scenes and I can create a platform for artists who are considered the underdog or highly not likely to be appealing to work with – specifically for females so they can thrive in the industry and a lot of times for Christians there aren’t a lot of resources – if I can get them to the top and provide resources and development so they can thrive, I feel like that’s really what I’m supposed to be doing,” Mason said.

She acknowledged it is not a feat she can accomplish alone and there are many who help her along the journey.

“Pretty N Radical is a lot bigger than me and that’s the thing I always keep in mind. I can’t take all the credit. I have a whole team of people who God has sent that believe in what the movement stands for and they’re sold out for it,” Mason said. “My biggest influencers are my sister (Sherise Harden), she’s like my superhero in a sense; my parents (Harvey and Deborah Mason) as well my community, my pastors (Kenneth and Tabatha Claytor of Alive Church) and my friends who support me and they believe in Pretty N Radical more than I do at times.”

She also said her greatest work is to continue impacting lives for Jesus Christ, recalling how a mother of 10 told her she was in the middle of writing her suicide note when she came across Mason’s song “Love Letter” on YouTube and it changed her life.

“That right there was so big to me because it was a reminder that even if I’m never to be more successful than I am right now, this was enough for me,” Mason said. “To love yourself is really to know yourself. Even if you don’t listen to my music, learn to know who you are so that you can genuinely love who God made you to be.”