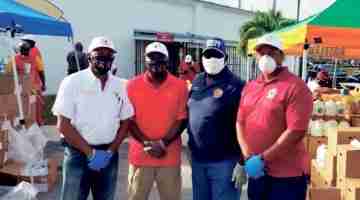 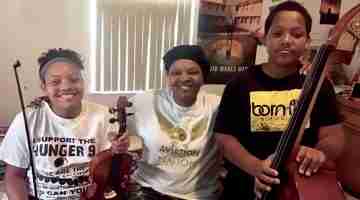 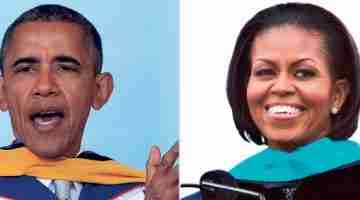 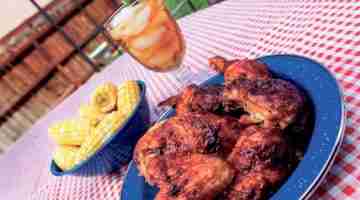 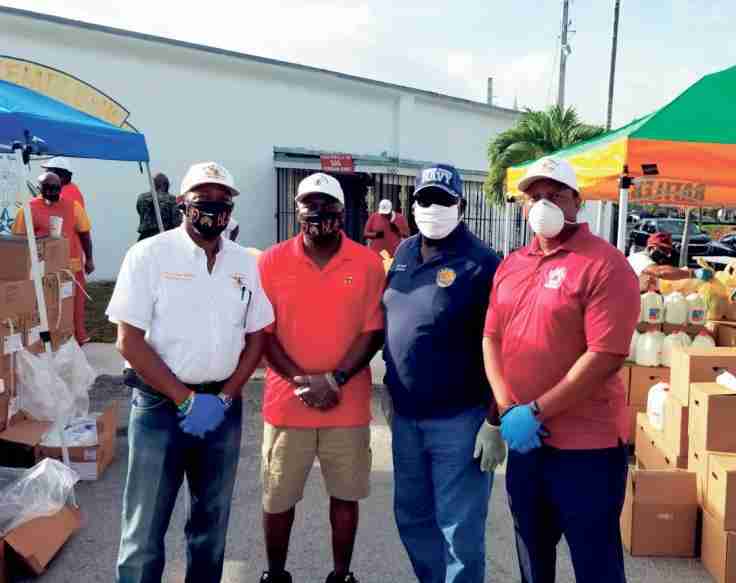 Opa-Locka, Fla. – Kazah Temple #149, Ark of the City, and Farm Share partnered with the City of Opa-Locka to host a food distribution event April 29.

Residents received food packages for a family of four which consisted of milk, bread, poultry, can goods, and assorted fresh fruits and vegetables.

Imperial Deputy of the Florida Desert Pierre Rutledge reminded Nobles in attendance of their “moral obligation as Shriners to give back to our community in times of need.”

Hiram Williams, Illustrious Potentate of Kazah Temple #149 noted that "as Shriners, we are about giving back to the community. At a time like this, everybody needs help with something, no matter how big or small…that’s what we do."

Through the collective efforts of the community partners, 512 grocery packages were distributed to families in north Miami-Dade County. The volume of food equates to over 2,000 meals donated to local residents.

Kazah Temple #149 is a chartered afﬁliate of the Ancient Egyptian Arabic Order Nobles of the Mystic Shrine of North and South Americas and its Jurisdictions, Incorporated (A.E.A.O.N.M.S.). “The Shrine” is an appendant body of Prince Hall Freemasonry.

Prince Hall Shrinedom embraces all of the fundamental principles of the Masonic Order but is more colorful and has a broader spectrum of visibility from its charitable and philanthropic activities within the community.

Kazah Temple #149 was chartered in 1947. For over 70 years, the temple’s members have worked to provide economic relief and charitable service to the citizens of Miami-Dade County. 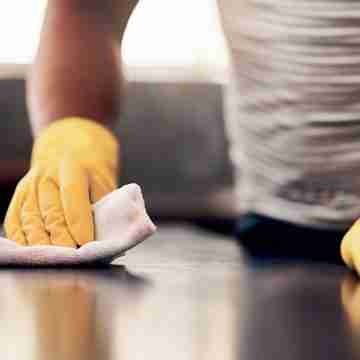 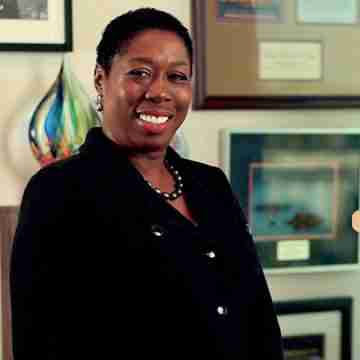 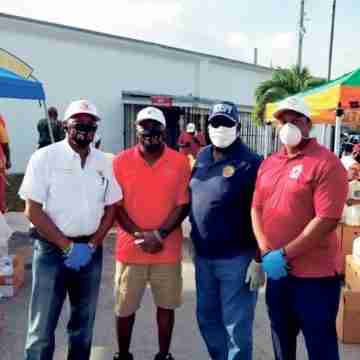 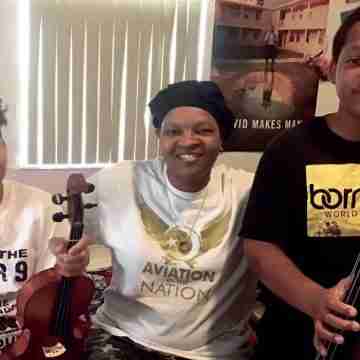