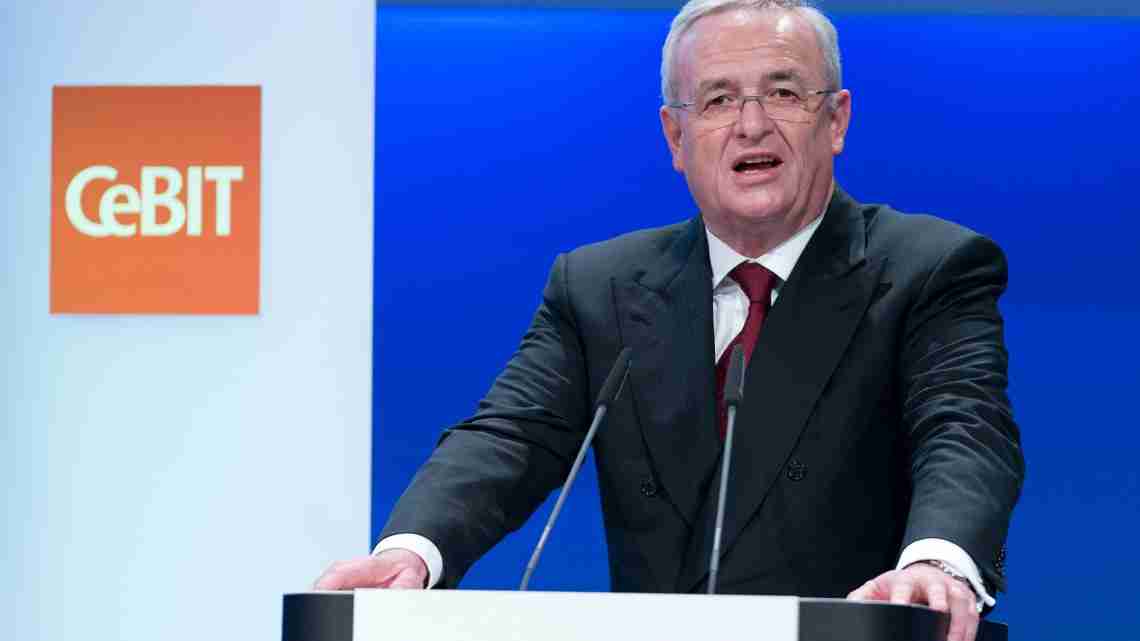 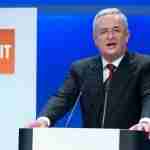 By PAUL WISEMAN and TOM KRISHER

“I personally am deeply sorry that we have broken the trust of our customers and the public,” Volkswagen chief Martin Winterkorn said in a statement. He said VW has ordered an investigation and promised that the company would cooperate with regulators.

The EPA said Friday that VW used software that allowed its diesel cars to release fewer smog-causing pollutants during tests than in real-world driving conditions. The cars, built in the last seven years, include the Audi A3, VW Jetta, Beetle, Golf and Passat models. The agency ordered VW to fix the cars at its own expense. VW also faces fines that could add up to billions of dollars.

VW edged out Toyota to become the world’s top-selling automaker the first half of 2015. But a hit to its reputation from the emissions revelations could hamper its efforts at a sales rebound in the U.S. Between 2013 and 2014, VW brand sales plummeted 10 percent even as overall industry sales rose 6 percent. U.S. buyers want SUVs, and Volkswagen doesn’t have competitive vehicles to offer them.

The influential magazine Consumer Reports almost immediately suspended its “recommended” rating from the Jetta and Passat diesels until it can get a recall repair and re-test the cars.

Volkswagen marketed the diesel-powered cars, which account for about 25 percent of sales, as being better for the environment. After the EPA announcement, the automaker withdrew ads for its diesel cars from youtube.com and asked dealers to stop selling 2015 diesel cars with 2.0-liter engines, according to a person familiar with the matter who requested anonymity.

Some VW customers were furious.

Zeeshan Shah, 39, of Fulton, Maryland, said that he bought a Volkswagen Diesel Passat 2015 model in July after he totaled his Jetta two years ago.

“The selling point,” for the Diesel Passat was that the technology was so good, he said. Now, Shah said he plans to bring the car back to the local dealer to have it examined and doesn’t want to buy another Volkswagen. “Once they cheat you on this issue, what other issues can they cheat you on?” he said. “You don’t trust them.”

San Francisco resident Marsha Riggs, who owns a 2009 Jetta SportWagen, said she was shocked. “I bought this car because I thought it was clean,” she said. “And it’s not clean.” She had been happy with the car but now doubts she’d buy another Volkswagen. “They sort of compromised that trust,” she said.

“We do not and will not tolerate violations of any kind of our internal rules or of the law,” VW chief Winterkorn said, adding that “we will do everything necessary in order to reverse the damage this has caused.”

John German, senior fellow with the International Council on Clean Transportation, the group that blew the whistle on VW, said the council didn’t expect to find any violators when it contracted with West Virginia University to test cars with diesel engines in the U.S.

The council, a research group that helps governments form regulations, did the U.S. tests in an effort to show that automakers were complying with U.S. nitrogen oxide emissions standards, which are stricter than in other countries, he said.

The EPA and California authorities acted quickly after being told of the violation, German said.

The EPA called on VW to fix the cars’ emissions systems, but said car owners do not need to take any immediate action. The violations pose no safety hazard. The cars remain legal to drive and sell while Volkswagen comes up with a plan to recall and repair them, the EPA said.

The EPA said VW faces fines of up to $37,500 per vehicle for the violations, a total of more than $18 billion. The California Air Resources Board is also investigating.

VW might need up to a year to identify corrective actions, develop a recall plan and issue recall notices, the EPA said.