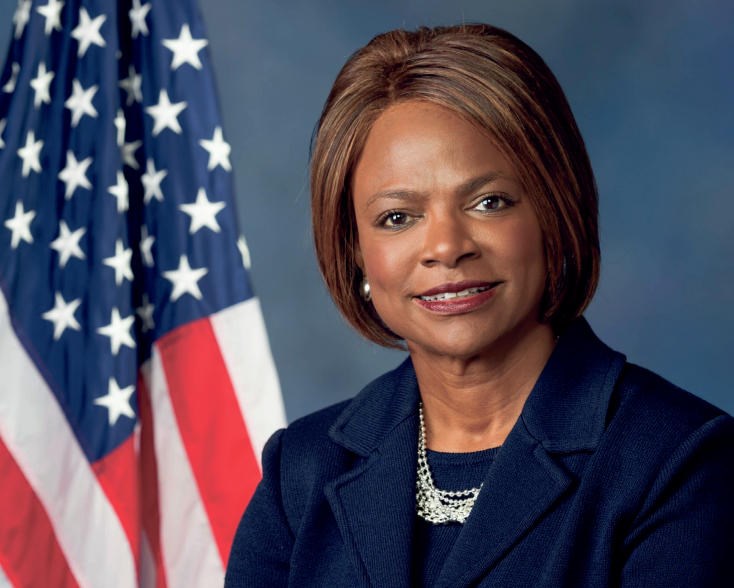 Orlando, Fla. – U.S. Rep. Val Demings today introduced the Federal Disaster Housing Stability Act of 2021. The legislation would apply an automatic eviction moratorium to all rental properties and foreclosure moratorium to all federally backed mortgages for locations under a federal declaration of an emergency. U.S. Rep. Al Lawson of Florida is coleading this legislation and the bill is supported by the National Housing Law Project and the National Low Income Housing Coalition.

Said Rep. Demings: “Disasters happen, but evictions during a disaster don’t need to. We should not allow Americans to go homeless due to emergencies outside of their control. We can and must ensure that a natural disaster does not mean needless eviction for American families.

“This legislation would provide stability and certainty for millions of renters and homeowners during future federal emergencies. We know that Floridians will continue to experience future severe storms and other disasters, and we need to ensure that Floridian families are fully protected during these difﬁcult times.”

Said Rep. Lawson: “I have seen ﬁrsthand the toll that natural disasters, most recently with Hurricanes Michael and Irma, has placed on families across North Florida,” Rep. Lawson said. “Implementing a temporary eviction moratorium is crucial for recovery for many low-income households. Residents should not be burdened with locating a place to sleep at night during an already stressful time. The Federal Disaster Housing Stability Act is an important step in safeguarding our most vulnerable Americans during moments of tremendous need.”

Said Shamus Roller, executive director, National Housing Law Project: “This legislation provides a meaningful opportunity to protect renters from displacement at one of the most challenging times in their lives – in the aftermath of a natural disaster. We applaud Congresswoman Deming’s efforts to provide these protections.”

Said National Low Income Housing Coalition: “America’s disaster housing recovery system is fundamentally broken and in need of major reform. Too often, the lowest-income and most marginalized survivors face an increased risk of housing instability and, in worst cases, homelessness after a major disaster,” stated Diane Yentel, president and CEO of the National Low Income Housing Coalition. “Congress should enact the Federal Disaster Housing Stability Act from Congresswoman Demings as part of a comprehensive overhaul of our nation’s disaster housing recovery framework to ensure a complete and equitable recovery for survivors.”